Last week I had my first big break at Tiger Lily. I was pushed to the front of the line and was going to make my first delivery with no back up. Early Tuesday morning I was assigned to decorate four large arrangements and one tall centerpiece. Gayla was busy with her morning bridal appointments, and threw me the torch. She already separated the flowers I was to use for the arrangements and made a sample for me to go by. I was officially on my own and a sea of flowers were starting to crash waves into my brain. Normally when assigned arrangements my nervous butterflies take over my stomach and I immediately begin to over-think each placement of the flowers in the vase. But today was different and I felt a new sense of confidence rush through my working hands. My decisions were now slowly developing into an instinct and I knew how each arrangement needed to look. My final touches were critiqued and Gayla handed me to keys to the van. Little did I know this van was the monster truck of vans and I was the driver. I loaded my new ride and began to make my slow journey through the bumpy narrow roads of Charleston. I finally arrived at my destination, High Cotton, and began to unload my prized arrangements. The delivery went smoothly and I hope the 50th wedding anniversary was a hit for the well deserved couple. I enjoyed taking a new path at Tiger Lily, and adding another experience to my internship. The crazy, beautiful, colorful world of flowers will remain an enjoyable part of my time spent at Tiger Lily. 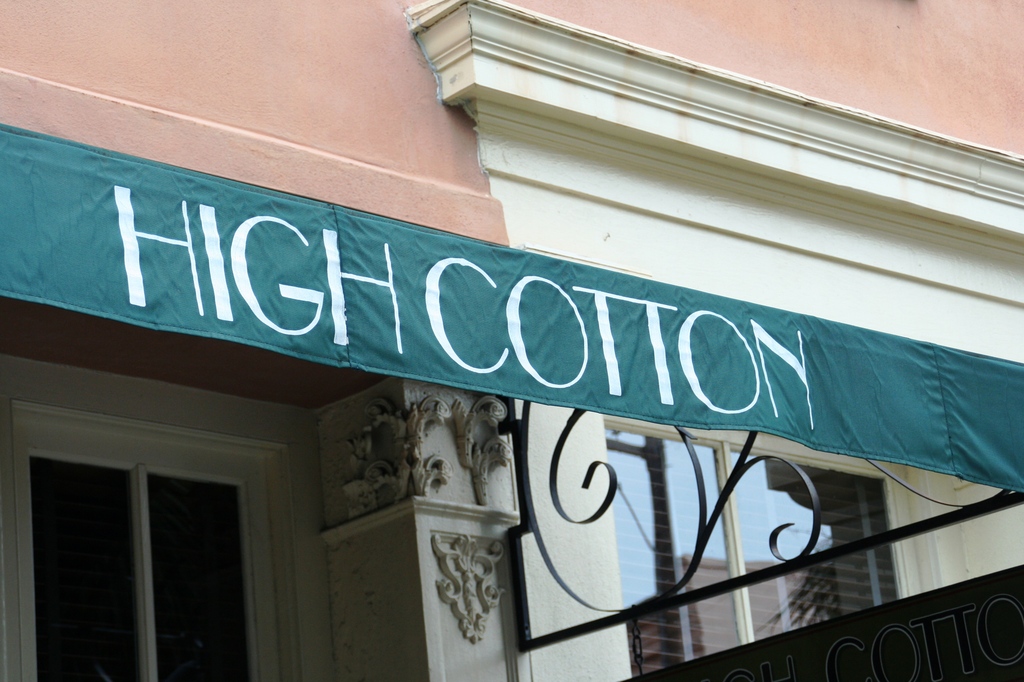